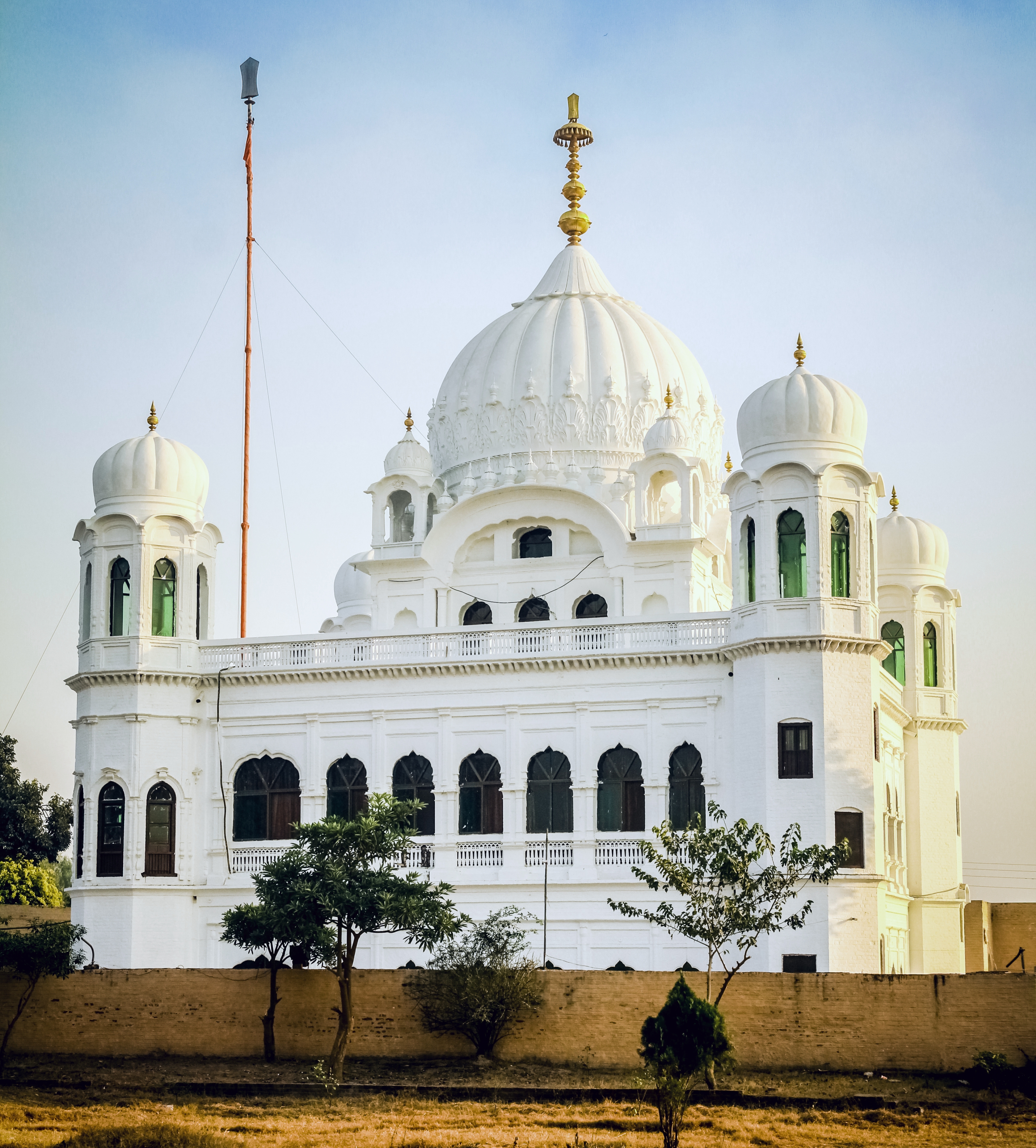 he Samadhi of Ranjit Singh is a 19th-century building in Lahore, Pakistan that houses the funerary urns of the Jat Sikh ruler Ranjit Singh (1780 – 1839). It is located adjacent the Lahore Fort and Badshahi Mosque, as well the Gurdwara Dera Sahib which marks the spot where the 5th guru of Sikhism, Guru Arjan Dev, died.

Construction of the building was started by his son, Kharak Singh on the spot where he was cremated, and was completed by his youngest son, Duleep Singh in 1848.